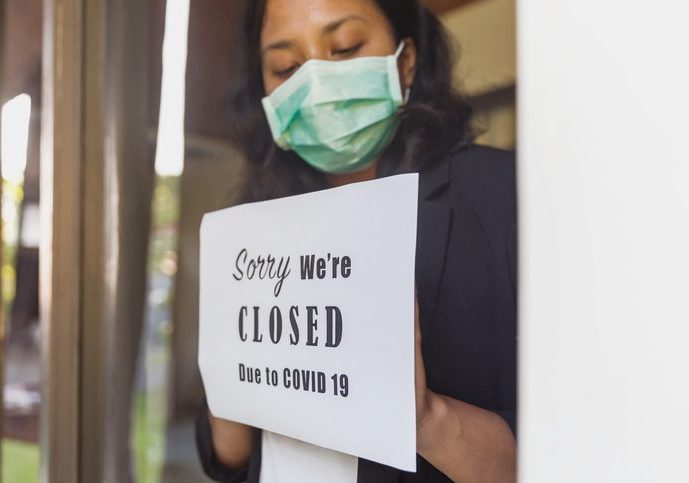 A decision in a Louisiana appellate court may stem the tide of rulings against policyholders who make Covid-related claims on their property insurance, says a post from law firm Anderson Kill.

The trial court, like many courts nationwide, had ruled that a shutdown due to Covid was not “direct physical loss or damage” and therefore was not covered. In its decision, the appellate court relied in part on nationwide precedents where courts had ruled that business interruption coverage could be triggered by such things as fumes, odors, smoke, and bacteria if they rendered a property unusable, even though there was no structural damage. The restaurant also pointed to the fact it had purchased the policy at issue specifically because it did not include a virus exclusion.