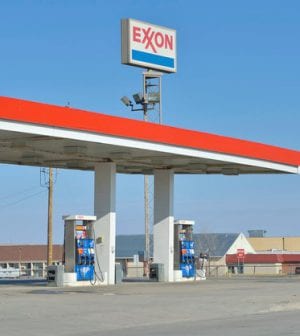 A lawsuit filed by New York attorney general Barbara Underwood does not allege that Exxon lied about what it understood regarding climate change, or that it bankrolled deniers, or that the company bears some responsibility for the costs of climate change. Rather, it alleges that Exxon engaged in a “longstanding fraudulent scheme” to deceive investors by failing to manage the risk that increasing regulation will pose to its business, after representing to shareholders that it would do so. The lawsuit was filed under New York’s controversial Martin Act, which has a lower standard of proof than federal securities law. Exxon, as stated in the complaint, “provided false and misleading assurances that it is effectively managing the economic risks posed to its business by the increasingly stringent policies and regulations that it expects governments to adopt to address climate change. Instead of managing those risks in the manner it represented to investors, Exxon employed internal practices that were inconsistent with its representations, were undisclosed to investors, and exposed the company to greater risk from climate change.”