BigLaw “Sustainability” Consortium Lauded, But Must Fend Off Conflicts Charge 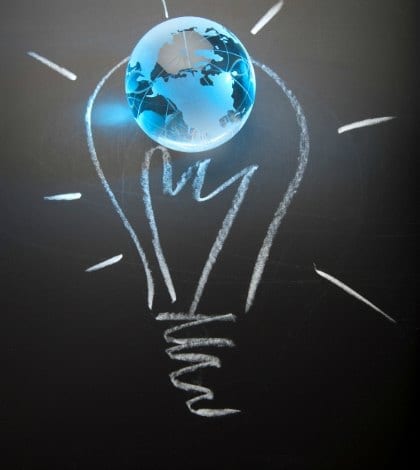 A consortium of nine major law firms was unveiled at the recent Global Climate Action Summit in San Francisco. Under the aegis of their group Lawyers for a Sustainable Economy, they said that by 2020 they would provide up to $15 million in free legal services to entrepreneurs and community-based non-profits that are addressing sustainability issues in energy, transportation, and land use. The law firms are Arnold & Porter; Cooley; Dentons; Holland & Knight; Latham & Watkins; Morrison & Foerster; Wilson Sonsini Goodrich & Rosati; Hogan Lovells; and WilmerHale. Kudos have come from many quarters, although an article in E&E News (“Firms offer free climate work as they defend Big Oil”) notes that the group could – or at least some of the firms involved could – run into a conflicts issue. At least two of the firms have already worked on climate change litigation, “but on the other side,” and other others have represented oil and gas companies. Nonetheless, E&E News also notes that a group of Democratic attorneys general have enthusiastically endorsed the group, calling it “a prime example of the public and private sectors coming together to have a greater impact on the future.” Also endorsing the group was David Hayes, the executive director of The State Energy & Environmental Impact Center at NYU Law School, which per its website “supports state attorneys general in defending and promoting clean energy, climate, and environmental laws and policies.” Hayes, a former Latham partner, acknowledges that some of the member firms have a history of representing fossil fuel clients, but he maintains that conflicts are not an issue in this project. “These are large law firms with hundreds of employees and all different types of political persuasions,” he says.