Skip to content
Managing Partner » Bipartisan Accord On Aircraft Seats

Bipartisan Accord On Aircraft Seats 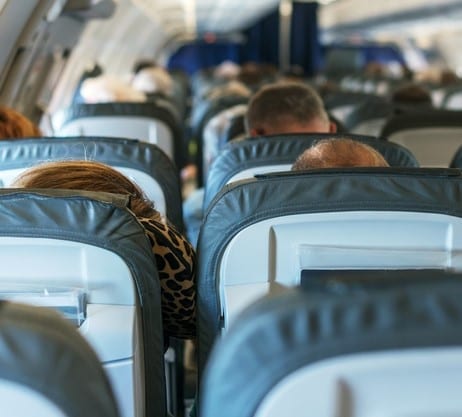 As part of an FAA funding bill, Congress is considering a package of consumer-friendly provisions, including a minimum size for airline seats. It would also order the FAA to look into the size and number of lavatories, and it would exert some “reasonable” pushback on people who claim their pets are service animals, among other provisions. Both Democratic Senator Bill Nelson of Florida and Senator John Thune, the South Dakota Republican who is chairman of the Senate Commerce, Science and Transportation Committee, were optimistic about the chances the bill would pass.