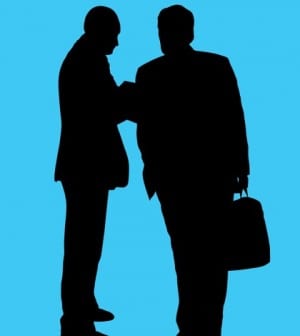 Rep. Sheila Jackson Lee (D-Texas), Rep. John Curtis (R-Utah), Rep. Tom Malinowski (D-N.J.), and Rep. Richard Hudson (R-N.C.) are co-sponsors of the Foreign Extortion Prevention Act, introduced Aug 2. If passed, it would enable the DOJ to indict foreign officials who seek a bribe from U.S. businesses. It is crafted to fill a gap in the Foreign Corrupt Practices Act, which prohibits only the paying or offering of a bribe. “U.S. businesses abroad are regularly targeted by foreign extortionists,” Curtis said in a statement introducing the legislation. “Transnational kleptocrats hide under the veneer of officialdom and abuse their power to warp the regulatory environment, attempting to co-opt or eliminate legitimate job-creators and entrepreneurs who follow the rules.” New language would also be added to the FCPA defining “foreign official” as any officer or employee (a) of a foreign government or any department, agency, or instrumentality thereof; (b) of a public international organization; or (c) any person acting in an official capacity for or on behalf of any such government or department, agency, or instrumentality, or for or on behalf of any such public international organization.