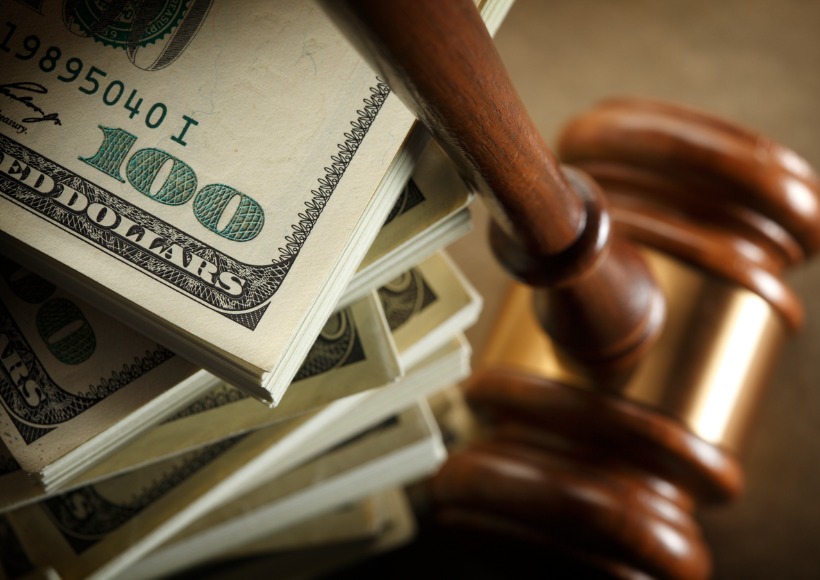 BitGo, a crypto services firm, announced that it will sue crypto investment firm Galaxy Digital for refusing to pay the $100 million termination fee it obligated itself to pay if it abandoned its merger agreement. In May Galaxy Digital declared its intention to acquire BitGo for $1.2 billion. According to BitGo, Galaxy promised a $100 million reverse break fee in March 2022 when it asked to extend the merger agreement. Galaxy, however, announced in mid-August that it would terminate the agreement without paying any termination fee, referencing BitGo’s alleged failure to deliver audited financial statements. A Quinn Emanuel partner representing BitGo says that his client has honored all its obligations including the delivery of its audited financials and Galaxy must either pay the termination fee or face damages of that much or more for acting in bad faith. Galaxy disclosed a $554 million second quarter loss partially caused by the implosion of the Terra ecosystem, of which its CEO was a strong backer.