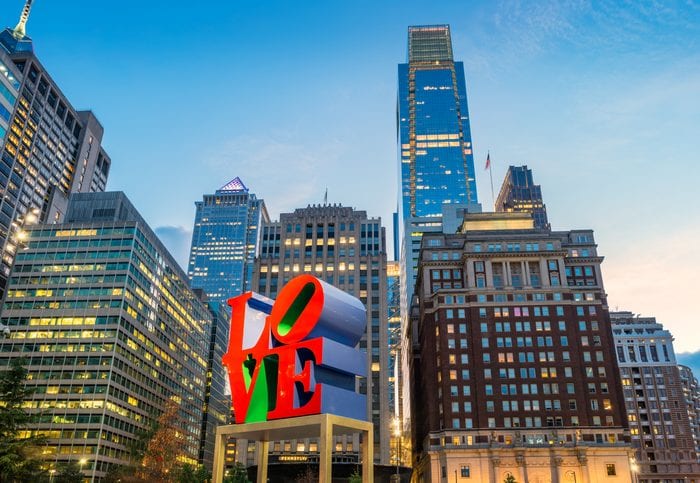 When the artist Robert Indiana died in 2018, a high-stakes litigation battle erupted over rights to his work and how it would be handled and marketed. The matter was complicated by one party’s allegations that his caretaker, in collaboration with an art dealer, had isolated him in his declining years and allowed unauthorized reproductions and reconfigurations of his work (e.g., a sculpture that evoked his iconic LOVE sculpture, commissioned by a Wisconsin sausage company). Now two major adversaries in the dispute have settled, in what the attorney for one of them calls “an excellent outcome” that will allow them to continue ongoing efforts to preserve and promote the artist’s work.

The matter has not been entirely laid to rest, however. Comments from the named art dealer suggest he might challenge the agreement, and  Maine’s attorney general, in another case, alleges that fees extracted during litigation, including $3.7 million that went to four law firms, was excessive.