Skip to content
Compliance » Board Diversity Mandates Hits A Wall In CA.

Board Diversity Mandates Hits A Wall In CA. 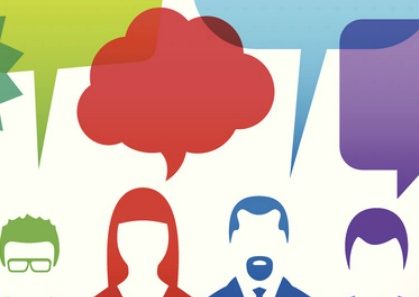 Two recent court cases have dealt a blow to efforts in California to enhance diversity in corporate governance. A post by attorney Jennifer B. Rubin from the Mintz law firm looks at what happened and what might be next for this movement, both in CA and nationally.

The first of two California laws that were blocked required publicly-held companies headquartered in California to diversify their boards to include directors from “underrepresented communities.” It was declared unconstitutional by a judge in Los Angeles Superior Court in April and the state was enjoined from enforcing it. A second law, which required boards of directors of CA public to include women, was found by a trial court to run afoul of the Equal Protection Clause of the California Constitution.

Meanwhile, certain requirements for Nasdaq issuers will go into effect this coming August, although the rule includes an option to explain unmet objectives through public disclosures. The Nasdaq rule is being challenged in a pending lawsuit before the Fifth Circuit.

In addition some states, including Washington, Illinois and New York, have passed their own laws addressing corporate board representation. The Washington state law, says Rubin, is like the CA law it that it specifies a required percentage of female board members, but like the Nasdaq rule it does not mandate penalties for noncompliance. “It would seem,” she says, “this model is more likely to withstand legal challenge: instead of creating suspect classifications that face difficult constitutional challenges, the transparent reporting model is both administrative and informative – two components that meet shareholder demands for accountability, in the same way financial reporting keeps stakeholders informed as to whether or not a corporation is meeting its financial and other goals.”