Skip to content
Frontpage » Board Diversity: Where It Is Going Now

Board Diversity: Where It Is Going Now 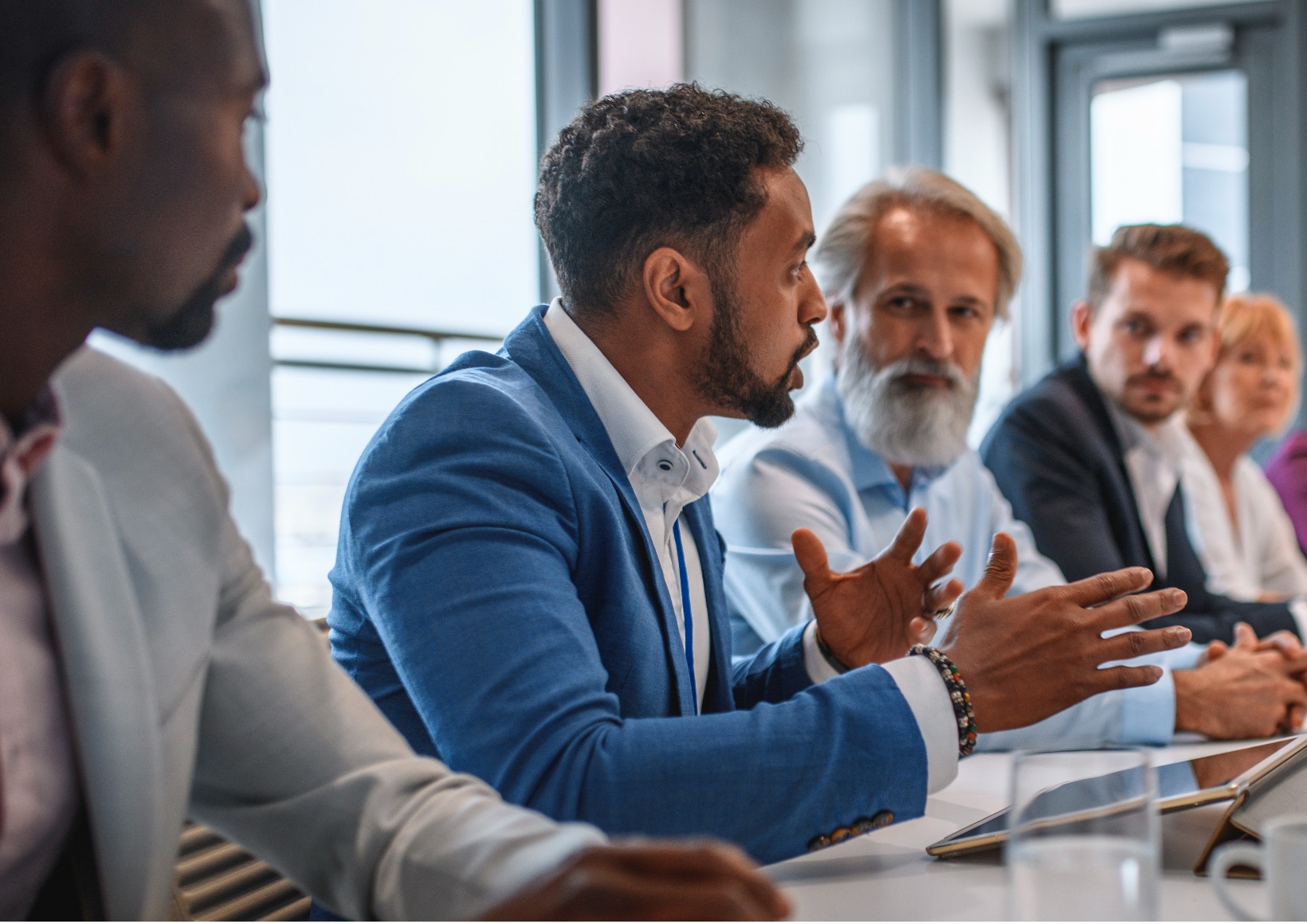 Over the last few years, corporate boardroom diversity has increased significantly, and the interest in and demand for gender and racial/ethnic diversity on boards of directors remain high. Companies that fail to address this issue do so at their own peril, as shareholders and other stakeholders have demonstrated an increased willingness to take action against companies lacking board diversity.

In an effort to accelerate the pace at which public companies achieve diversity, legislators and regulators have enacted various measures to compel companies to act, including California’s SB826 and AB979 laws and the SEC’s requirements for Nasdaq-listed companies. The SEC has recently indicated that board diversity is a likely focus for SEC rulemaking in 2022, and the Institutional Shareholder Services (ISS) policy regarding board gender diversity will extend to all companies in 2023.

Notwithstanding recent rulings by the California Supreme Court that effectively struck down SB826 and AB979, it is expected that the benchmarks these laws established will continue to influence stakeholders’ expectations, and the disclosure of gender, ethnic/racial and LGBTQ+ board demographics will soon become the norm. A number of large, institutional investors and major proxy advisory firms have expressed strong support for boardroom diversity and have adopted voting policies and other guidelines that penalize companies lacking that diversity. Companies should be prepared to meet stakeholder expectations as, despite some setbacks, demands for board diversity will in all likelihood continue to increase.