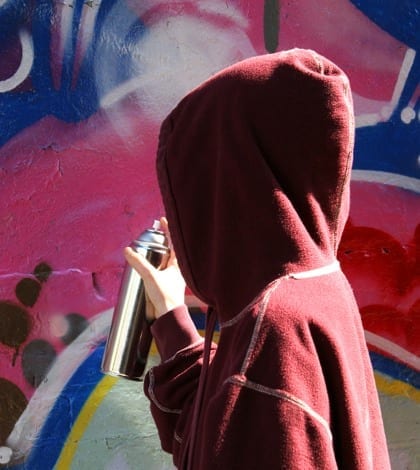 The 2015 Playboy Playmate of the Year, Dani Mathers, unleashed a wave of criticism after posting a discreetly-taken picture of another woman and making snide comments about the other woman’s body. LA Fitness, where Mathers took the photo in a locker room, banned her and called her behavior “appalling.” Mathers pleaded no contest to a charge of invasion of privacy. She lost her job at a Los Angeles radio station, and sought to apologize, saying, “I know that body shaming is wrong. That is not the type of person I am.”