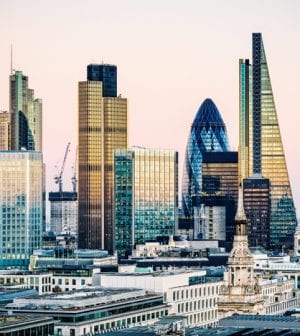 Economic systems worldwide are undergoing major structural changes driven by technology, trade, climate change, inequality and mounting populist challenges to the status quo. Brexit is the most dramatic example to date of economic and political fragmentation in a highly developed Western democracy and provides a preview of what’s in store if those trends continue. Predictions about Brexit’s impact have focused on whether the process is “soft” or “hard,” but in an article at Project Syndicate, Mohamed A. El-Erian opines that “long term” and “short term” are more germane. Short term, there is already falling foreign investment and a disappointing level of investment in the UK. Companies have begun to trigger their Brexit contingency plans, relocating both jobs and investments, a process likely to accelerate even if the proposed exit deal gets through Parliament. Long term, economic and political fragmentation In the UK and elsewhere will lead to less efficient economic interactions, more complicated cross-border financial flows and the replacement of pooled-insurance mechanisms with more costly self-insurance. Cross border finance and self-insurance are the issues most likely to impact lawyers in general, and in-house lawyers in particular.
Read the full article at: