Skip to content
Compliance » Bribes Are Illegal, Even If They Aren’t Paid

Bribes Are Illegal, Even If They Aren’t Paid 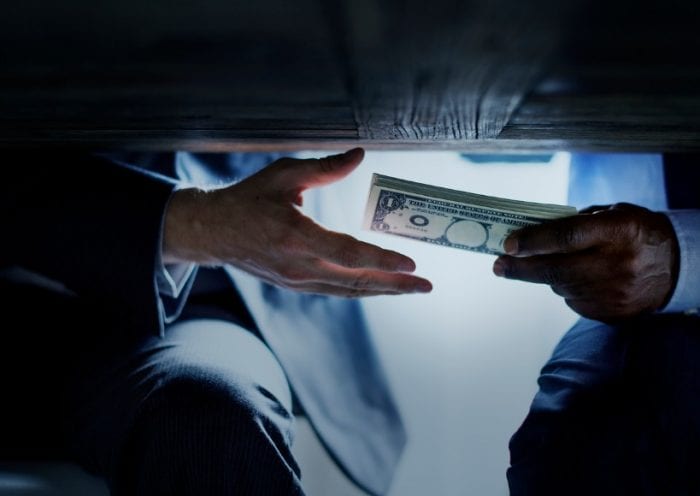 The fact that offering a bribe is illegal even if the offer is not accepted is counter-intuitive, and bears repeating in training sessions, writes Richard Bistrong. Even when times are good, personnel in the hinterlands of a global operation can feel detached from company values and codes, but times aren’t good now, and the temptation to take a shortcut in order to demonstrate value is hard to resist. That makes it doubly important to remind employees that a corrupt offer or promise that is never realized can still be prosecuted. In Bistrong’s case, the “purchase that never happened” caught up to him two years later. He had authorized an employee’s use of a third party to pay a kickback to a Nigerian official. The kickback wasn’t paid, but Bistrong ended up in the dock for criminal conspiracy.