Busted For Having the Same Name As Another Guy 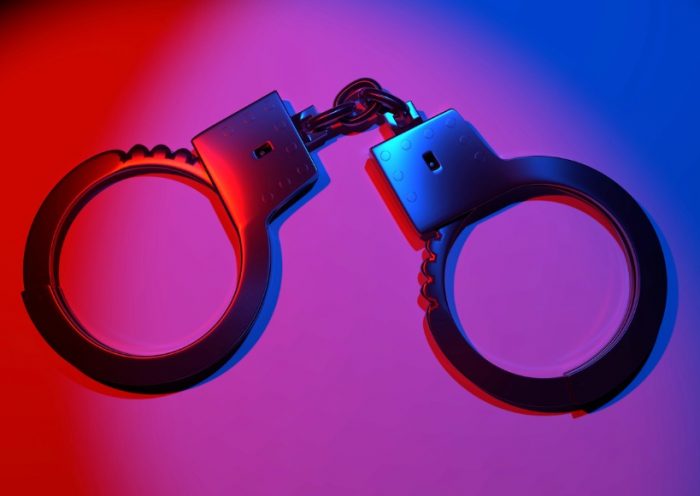 Darren Cole, 50, was 35 years old the first time the Chicago Police detained him on the basis of a southern Illinois arrest warrant for a man with the same name. Since that initial encounter he’s been stopped at least 60 times. He’s been punched when he tried to explain, had guns pointed at him, and both he and the cops who stopped him have lost many hours that could have been spent more productively. When he inquired about fixing the situation, officers told him there was nothing they could do. Their advice? Always carry your driver’s license, car insurance and Social Security card to prove you’re not who we can’t stop thinking you are. In March Cole filed a federal lawsuit seeking an end to the situation. An attorney representing Chicago told the judge that the warrant had been withdrawn and Chicago officers are being told not to stop him. He said the message will be read at roll calls for several days. Cole still seeks punitive damages. He claims fear of being stopped prevented him from visiting his dying father, among other inconveniences.