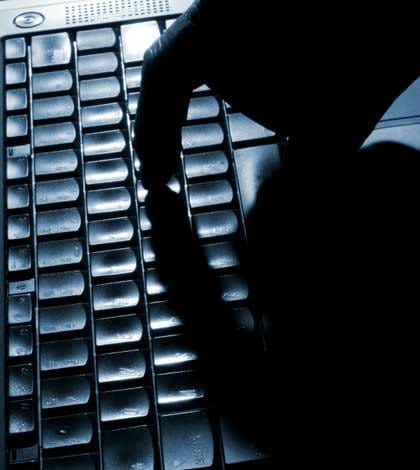 Laws that protect whistleblowers don’t protect an employee who uses the threat of whistleblowing in an extortion ploy, a California appeals court found. The court gave an employer the green light to file an extortion counter-suit after a worker threatened to report the company to the U.S. Attorney and file a federal False Claims Act action unless the company settled his defamation lawsuit. The employee had sought to make his e-mailed threat protected, pre-litigation speech, but the Appeals Court balked, saying the e-mail constituted “extortion as a matter of law.” The case “cautions that even a ‘veiled’ threat to report criminal activity or file an unrelated claim unless settlement demands are met is risky,” writes Jackson Lewis attorney Mitchell F. Boomer. “Employees that do so could be faced with potential liability for extortion.”