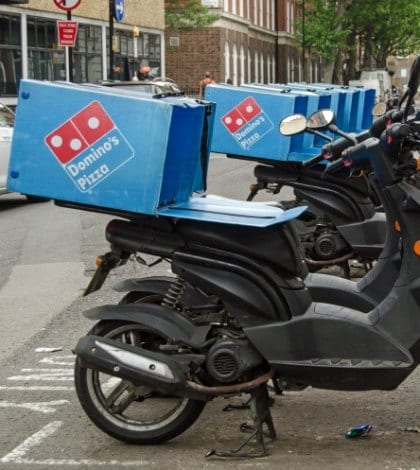 The California Supreme Court has ruled that franchisor Domino’s Pizza was not liable in a case involving sexual harassment of an employee by another employee. Nixon Peabody attorney Michael P. Curtis summarizes the case, Patterson v. Domino’s Pizza, LLC, and its implications for employers. In the ruling, the court held that the imposition of an “operational plan” by a franchisor does not necessarily saddle the franchisor with responsibility for employees’ prohibited behavior on the job. Instead, the court needs to look at the facts of the case and how much day-to-day control the franchisor actually has. This decision, the writer says, suggests a few ways that a franchisor can increase the likelihood it will be insulated from liability in these cases. Among them: clearly articulate the franchisee’s responsibility for employment issues in the franchise agreement, and if an issue arises avoid weighing in.