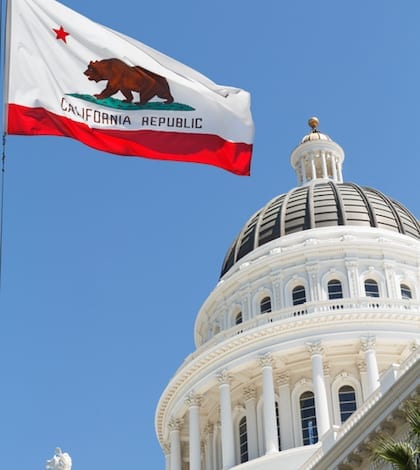 California Gov. Jerry Brown has named Rep. Xavier Becerra (D-Los Angeles) as the state’s new attorney general, to succeed Kamala Harris, who was elected to the U.S. Senate in November. The pick suggests that California is prepared to serve as a legal thorn in the side of the incoming administration of President-elect Donald Trump on issues pertinent to the state such as climate change and immigration reform. Becerra, who served 12 terms in Congress and was poised to be the ranking Democrat on the House Ways and Means Committee, previously worked in the civil division of the state attorney general’s office. “Xavier has been an outstanding public servant – in the state Legislature, the U.S. Congress and as a deputy attorney general,” Brown said in a statement. “I’m confident he will be a champion for all Californians and help our state aggressively combat climate change.” Rep. Tony Cardenas told the Los Angeles Times, “Many of the values that we stand by in California will be under attack in the next few years, and Chairman Becerra is the fighter I want in our corner.”