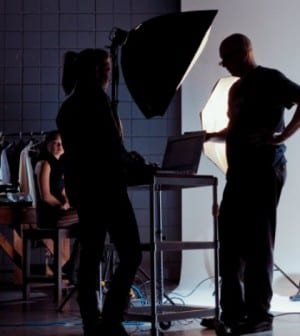 The studios and producers of the CBS hit Criminal Minds are being sued by California’s Department of Fair Employment and Housing. The complaint filed in Los Angeles Superior Court alleges sexual touching by Gregory St. Johns, director of photography on the show. St. Johns has been in court for unsolicited touching before, but California’s decision to sue The Walt Disney Company, ABC Signature Studios, CBS Studios and various individuals is meant to send a message that the State isn’t cutting Hollywood any slack. “With the aid of defendants, St. Johns created an unchecked intimidating, hostile, and offensive work environment on the set of Criminal Minds,” states the complaint. “Protected by the executive production team — including showrunner Erica Messer, executive producer Harry Bring, executive producer John Breen Frazier, director Glenn Kershaw, and unit production manager Stacey Beneville — St. Johns continued his unlawful conduct for years. Defendants’ executive team not only had actual and constructive knowledge of St. Johns’ abusive conduct, they condoned it. No necessary steps to prevent sex-based harassment and discrimination were taken over the years, nor were appropriate corrective actions. Instead, the executives fired anyone who resisted or who tacitly evaded St. Johns’ advances or abuse.”