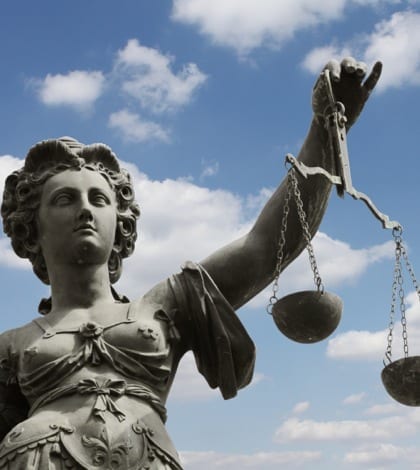 More than 15 years after it was revealed that Stephen Glass, then a 25-year old journalist, had fabricated dozens of stories for The New Republic and others, the California Supreme Court found his attempts at rehabilitation were not enough to qualify him to practice law in the state. California’s state bar had also decided against granting Glass a law license. Glass passed the California bar exam in 2006. In its decision, the state high court found that many of Glass’ efforts to atone for past ethical failures “seem to have been directed primarily at advancing his own well-being,” and that he “failed to carry his heavy burden of establishing his rehabilitation and current fitness.”