Skip to content
News » California To T-Mobile, Sprint: Not So Fast!

California To T-Mobile, Sprint: Not So Fast! 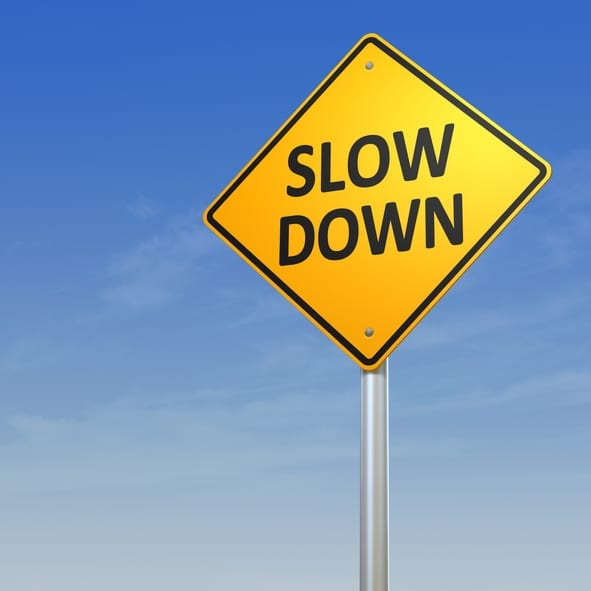 T-Mobile and Sprint called their merger a done deal on April Fool’s Day, but approval from the California Public Utilities Commission is lacking. The CPUC is scheduled to vote on the merger on April 16. Until it does, it has ruled that the companies “shall not begin merger of their California operations.”  According to the CPUC order, both companies have California subsidiaries that are public utility telephone corporations under state law, and subject to the agency’s jurisdiction. T-Mobile and Sprint say that the CPUC has no jurisdiction over wireless transactions and the merger can be completed without the agency’s approval. The companies previously won a lawsuit filed by California and other states that were trying to block the deal. The merger will happen in any case, but the dispute could result in litigation, and California may end up with the power to impose conditions on the deal. T-Mobile has warned investors of this possibility. Both companies claim they can’t delay any longer because the pandemic “has created unprecedented uncertainty and risk in the financial markets,” and “there are no assurances that the banks will continue to be able to fund the transaction if the closing is delayed any further.”