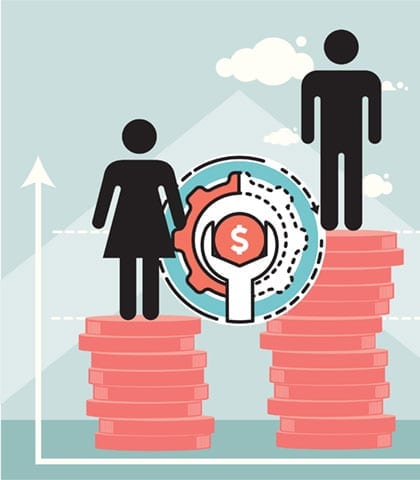 On August 30, 2022, California joined Colorado, New York City and Washington State by passing their own pay transparency bill (S.B 1162) to close gender and racial wage gaps. The law would require all employers with 15 or more workers that hire or are based in California to post salary or hourly pay ranges for all job listings. It would also require California-based companies with more than 100 employees to include mean and median gender and racial pay gaps in their mandatory pay data reports, a first for a U.S. state.

Fair-pay advocates say better information on what women and people of color get paid compared to the overall workforce would help reverse decades of lower salaries and wages. The mean and median data collection in particular could help companies assess whether their female and minority labor is concentrated in low-paying positions. As California is the fifth largest economy in the world, the bill could create the momentum for a nationwide standard on pay disclosure. The California Chamber of Commerce opposes the bill, however, even after lawmakers stripped a requirement that would make all pay data public. California’s Governor Gavin Newsom has until Sept. 30 to sign or veto the bill. 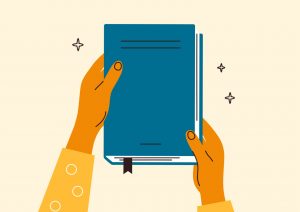