Skip to content
Home / Litigation / Can an Antitrust Agreement Apply to Conduct in One Entity?

Can an Antitrust Agreement Apply to Conduct in One Entity? 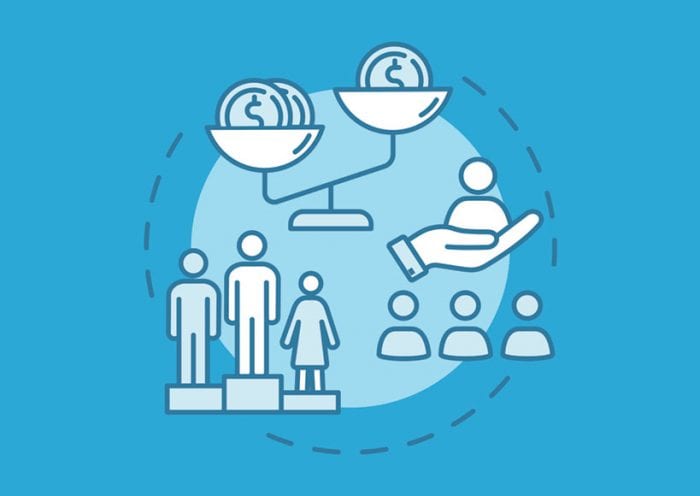 Agreement is one of two principal elements of a violation of Section 1 of the Sherman Act. It has been called the sine qua non of an antitrust violation. The Supreme Court has held that trial courts must first resolve whether there is an agreement actionable under the antitrust laws before turning to the other principal element of a cause of action, whether the restraint of trade is unreasonable.

The test asks whether one of the parties can effectuate the agreement by itself without agreement of the other party.

The language of Section 1 is quite broad and could literally apply to all sorts of agreements including, for example, the agreement between a company’s CEO and a company employee on prices for the company’s products. The Supreme Court, however, has rejected a literal approach. To further distinguish Section 1 from Section 2, the Court has held that the agreement at issue must be between “independent centers of decision-making.”

This requirement seems straight-forward enough, but it can pose problems when applied to several situations, including an employment agreement between a company and employee that contains a restrictive covenant, and joint ventures between competing companies.

A leading antitrust treatise has suggested a test that is helpful in determining whether there are two or more independent decision makers. This test asks whether one of the parties can effectuate the agreement by itself without any agreement of the other party. If so, there are not the plurality of two or more independent centers of decision makers colluding as required to have an antitrust agreement necessary for a Section 1 antitrust violation. There is only a single independent decision maker, which does not invoke Section 1. For example, in the situation involving the CEO of a company agreeing with one of the company’s employees as to the pricing of the company’s products, the CEO could effectuate the pricing regardless of whether the employee agreed or not. It would be valuable to apply this test to the two situations described above.

Next, consider two decisions frequently made by joint ventures: one to price its products, the other to enter into an exclusive license to manufacture branded products.

These decisions were reflected in Supreme Court cases involving two different joint ventures. The Court, in unanimous opinions a little over four years apart, held that one decision did not involve an agreement invoking the antitrust laws and the other did. Analysis of the opinions illustrates the basic principles of an agreement between independent decision makers and application of the treatise test.

The first joint venture was between two major vertically integrated oil companies to refine, distribute and market their refined products, like gasoline. They each contributed all their so-called downstream assets to the joint venture, such as refineries, tank trucks and gas stations. They also contributed their intellectual property to the joint venture, including the brands under which they had sold their gasoline to the public. They each exited their downstream businesses, although they continued to compete in the upstream market for oil exploration, production and shipping. Executives from both companies served on the board of the joint venture and shared in its profits.

The second joint venture involved the 32 teams of the National Football League. Each team owned its own logos and team colors. They formed a joint venture to market their teams’ intellectual property. The joint venture decided to offer an exclusive license to a single hat maker. The Court held that there was an agreement invoking Section 1 of the Sherman Act. The key was that the individual teams continued to hold ownership of their individual intellectual property. Consequently, it was necessary for the joint venture to have an agreement from each team to proceed.

Because agreement is a critical element of a Section 1 antitrust violation, it is important to know when there are the required independent decision makers necessary to find an actionable agreement. Sometimes, such independent centers of decision making can be within the same company or entity.