Skip to content
Compliance » Can A CEO Administer Compliance?

Can A CEO Administer Compliance? 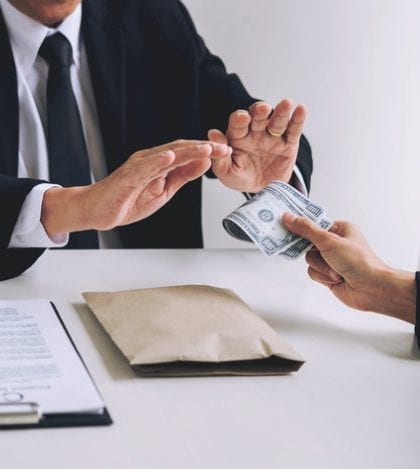 Should a CEO ever be in charge of an anti-bribery policy? asks Richard Cassin, in the FCPA Blog. He seems to think not. There are so many ways that the CEO’s interests could interfere with his or her judgment about compliance that if a problem were to happen, how would anyone defend that role? And he asks another related question, is it ever legitimate for a company with public shareholders to say it isn’t big enough to have a designated compliance officer? His questions were prompted when he read a securities filing by a Canadian company, which said the CEO is responsible for “administering and interpreting” the anti-bribery policy, under the oversight of the audit committee. He won’t identify the company in question, but its filing makes him wonder if any CEO anywhere can make decisions about compliance that aren’t business driven. The company’s corporate secretary is a lawyer, and also currently serves as the company’s in-house corporate counsel. “We’re not sure where that leaves the CEO (or the company lawyer) if the complaint is about the anti-bribery policy,” he writes.