Skip to content
Home / Attorney/Client / Can ‘Defamation Detection’ Be Automated?

Can ‘Defamation Detection’ Be Automated? 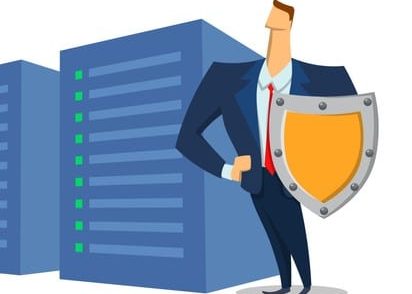 An AI application developed by former journalists in Ireland is being touted as an effective first read to flag potential defamation, says an article in Wired. Formerly, organizations might have counted on seasoned journalists and/or legal counsel to play that role, but the explosion of online content, and blurring boundaries between articles and social media postings, has made that as a practical matter impossible. For news organizations the problem is exacerbated by tightening  budgets and short online deadline pressures. Hosting platforms as well as originators could soon be vulnerable, as there now appears to be some bipartisan support for ending the defamation protection the platforms currently enjoy under Section 230 of the Communications Decency Act. A media lawyer and University of Texas journalism professor, quoted in the Wired article, thinks this software could be valuable, especially for small to medium-sized news rooms. But she also warns it could increase legal exposure, in cases where flagged content was ignored. “I would not want my client to be the first publication to try this out,” she says. 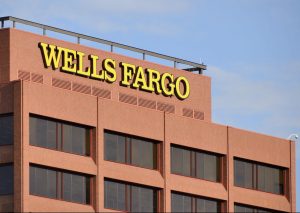 Wells Fargo Back In the Dock 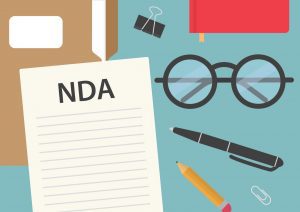 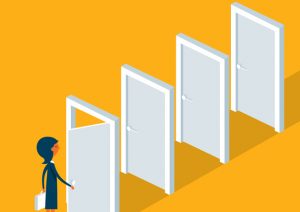