Skip to content
Attorney/Client » Can FOIA Get To Private Emails?

Can FOIA Get To Private Emails? 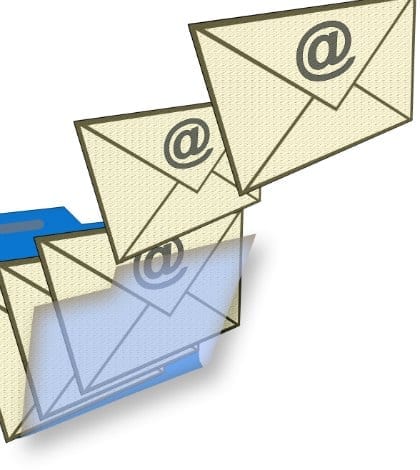 What looked like a clear answer in a 2016 appeals court decision was qualified by a federal court earlier this month. The plaintiff says it may file another appeal, and what could become an increasingly important question in contentious politically-charged litigation remains unresolved. The background: Last July the DC Circuit Court of Appeals, reversing a district court judge, ruled that a federal employee’s private or former private-employer’s emails can be subject to release under the Freedom of Information Act. The case involved John Holdren, who under President Obama directed the Office of Science and Technology Policy (OSTP). The conservative Competitive Enterprise Institute wanted to see emails that it said Holdren had stored on an email account attached to the Woods Hole Research Center, an organization that had formerly employed Holdren and which the CEI characterized as an “environmental-pressure group.” CEI at the time, cheered by the DC Circuit’s ruling, called it “a major victory for government transparency.” What the appeals court said was that emails in a personal account were not automatically beyond the reach of FOIA, and it sent the case back to the district court. Now that same district court judge has ruled that, in this case, there is no right to conduct a search of Holdren’s private emails because the OSTP’s general counsel as well as Holdren himself have testified that, per policy of the OSTP, Holdren forwarded all work-related emails to the OSTP account. “Plaintiff has not pointed to any specific instance when Dr. Holdren did, or even may have, violated OSTP policy,” the judge wrote.