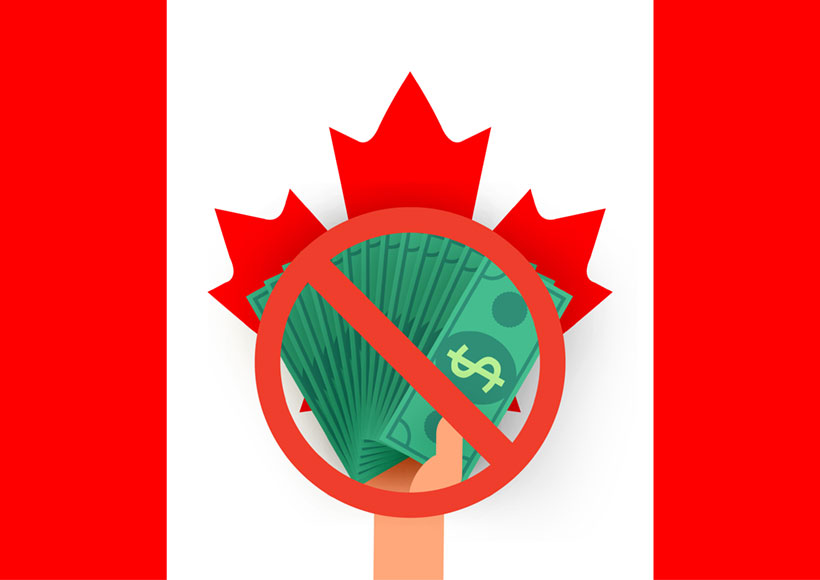 For years, Canada’s security and intelligence community wrestled with the question of who poses a threat to the country’s national security. But in 2020, that transformed from “who” to “what.” The answer was a virus destructive not only of the human body but social cohesion and the institutions, processes and systems that keep Canadians alive and prosperous.

By government standards, the Canadian response was relatively quick. In March 2021, Canada updated its 2016 Guidelines on the National Security Review of Investments and released a new Critical Minerals List. With these changes, Canada’s security priorities began to move away from a near-exclusive focus on terrorism and espionage toward comprehensively securing the basic health and safety of Canadians. Critical medicines, medical protective equipment, ventilators and food security all became examples of a new understanding of essential security interests.

The Act authorizes review of virtually any acquisition or establishment of a business in Canada by a non-Canadian that could be “injurious to national security.”

In the months following the 9/11 attacks on the United States, concern about radicalization to violence topped Canada’s national security priorities. Canadians were shocked by 9/11, prompting passage of anti-terror legislation with unprecedented special investigative and detention powers. This policy direction was vindicated by the 2014 assault on Canada’s Parliament, resulting in the death of a member of Canada’s military and a threat to both the executive and legislative branches of government. Throughout the post-9/11 era, espionage and foreign influence continued to garner media and academic attention, as they have since the Cold War.

Early signs of a broader Canadian view of national security appeared in the 2009 amendments to the Investment Canada Act — Canada’s primary tool for controlling inbound foreign investment — with the creation of the national security review process. The Act authorizes review of virtually any acquisition or establishment of a business in Canada by a non-Canadian that could be “injurious to national security.” If the government reasonably believes that an investment would be injurious, it may take any measures that it considers advisable, including blocking, unwinding or imposing conditions.

However, the Act still does not define “national security.” For several years, foreign investors operated without a clear understanding of the circumstances in which a review might be initiated. In an attempt to demystify the process, the government issued guidelines in 2016. Nevertheless, the process remained opaque. The Guidelines did provide insight into the types of investments the government viewed as threatening, setting out broad, non-exhaustive factors relevant to determining whether an investment would be injurious to national security, including:

In comparison to the 2016 Guidelines, the 2021 Guidelines on the National Security Review of Investments provide a more detailed and expansive list of factors that the government may consider. In addition to elucidating several existing factors, it added two new ones:

The additions of sensitive personal data and critical minerals exemplify Canada’s new focus on the everyday needs of Canadians. As more facets of Canadian economic, social and political life are brought into the online space through the Internet and Internet-of-Things (especially in the Covid era), the protection of personal information and intellectual property has become an absolute necessity for Canadians.

Equally, Canada’s Critical Minerals List itemizes 31 minerals “. . . considered critical for the sustainable economic success of Canada and our allies.” When the government determined which minerals should be listed, it prioritized those that are essential to domestic industry and security, particularly as we move further into the green and circular economy. The Prime Minister bolstered this focus in his December 2021 mandate letter to the Minister of Innovation, Science and Industry, where he directed the Minister to “use all tools, including the Investment Canada Act, to ensure the protection and development of our critical minerals.”

To be sure, Canada continues to view terrorism and espionage as leading threats to Canada’s national security. For example, the 2021 Guidelines target espionage activities involving foreign states, declaring that Canada will subject all foreign investments by state-owned investors, or private investors assessed as being closely tied to foreign governments, to “enhanced scrutiny”— regardless of the value of the investment. This enhanced scrutiny may increase because the Prime Minister has mandated the Minister of Innova-tion, Science and Industry to modernize the Investment Canada Act to “strengthen the national security review process and better identify and mitigate economic security threats from foreign investment.”

Terrorism and espionage should never lose their prominence as security concerns, but the everyday health, safety and survival needs of Canadians are the new drivers of Canada’s national security priorities.

By Andrew House and MacNeal Darnley

Andrew House is Co-Leader of Fasken’s National Security Group, practicing in the areas of Foreign Investment, Political Law, and Government Relations. He served from 2010-15 as Chief of Staff to successive ministers of Public Safety & Emergency Preparedness.

MacNeal Darnley has a corporate/commercial practice focused on mergers and acquisitions, securities, corporate reorganizations and corporate governance matters including management fiduciary liability and the protection of confidential business information and trade secrets.