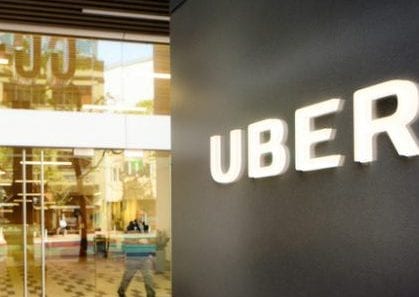 The trade secrets trial between Uber and Waymo has been delayed by Judge William Alsup of Federal District Court in San Francisco. The issue was a letter that had been withheld by Uber’s lawyers, but was brought to light by the United States attorney’s office in Northern California. It described a secret effort to gather intelligence on competitors and cover it up. “I can no longer trust the words of the lawyers for Uber in this case,” Judge Alsup said. “If even half of what is in that letter is true, it would be an injustice for Waymo to go to trial.”  Waymo sued Uber, claiming that their former engineer conspired with Uber to steal trade secrets. In court on the 28th Judge Alsup repeatedly took Uber’s lawyers to task for not sharing the document. “You should have come clean with this long ago,” he said.