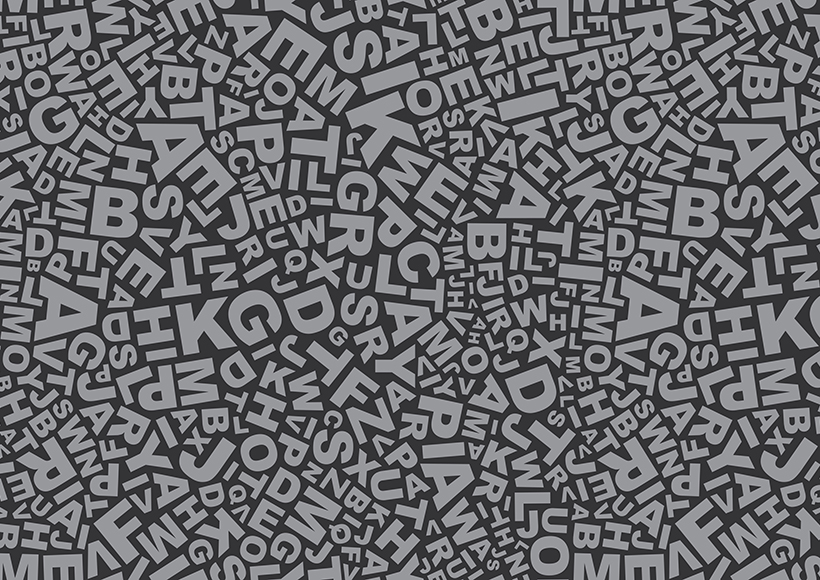 Patents are made of words, and the claims of a patent define its scope: the invention/activities that others are legally excluded from practicing. During an infringement suit or administrative proceeding, e.g., an inter partes review before the Patent Trials and Appeals Board (PTAB), claim words spark intense interpretive debates during a process known as “claim construction.”

The construction of a term or phrase can sink or float a patent infringement action. Moreover, even simple terms like “automatically” can generate these debates. In this article, we consider recent cases to provide tips for aspiring and current fintech patent owners seeking to cover infringing activities while avoiding patent invalidity.

Patent owners usually seek broad claim scope to allege infringement, while defendants typically argue for narrow constructions to avoid it. Defendants often also contend a term is indefinite and that vague or ambiguous words fail to put the public on notice of claim scope. A district court judge or PTAB panel decides the ultimate construction, which often drives downstream infringement and validity outcomes.

But be careful. Many terms have no standard definition, so well-written specifications should broadly define each claim term while describing it in context using plenty of examples. Examples help breathe life into the claims and, when explicitly presented in the specification as only examples, do not limit claim scope. For instance, in Blue Spike LLC et al. v. Grande Communications, Inc., the Eastern District of Texas recently found “agreed upon purchase value” is not limited to a bandwidth-focused definition because it was merely one of several examples. By maintaining broader claim scope driven through a well-written specification, patent owners can force more favorable settlements or increase their odds of proving infringement at trial.

Detailed explanations are even important for seemingly innocuous words, including terms of degree like “maximizing,” “substantially” or “not fully.” Even when the specification describes these terms, courts may deem it impossible to tell whether an activity reaches the claimed degree. In CA Inc. v. Netflix, Inc., the plaintiff argued “maximizing” meant “increasing,” but the court disagreed, finding the specification failed to provide an objective standard for measuring “maximizing.” Without an objective standard, the Eastern District of Texas has held a person of ordinary skill in the art would not be able to determine the scope of the invention “with reasonable certainty.” The court found “maximizing” was indefinite, rendering the claim invalid.

On the other hand, in Proven Networks, LLC v. Amazon.com et al., the Western District of Texas found “minimal equal-cost paths” to have an objective meaning that is not indefinite because an ordinary artisan “could understand that ‘minimal’ means ‘the least possible.’ ” The court noted, however, that “Defendants raise[d] some convincing points,” indicating that the high burden of clear and convincing evidence necessary to prove invalidity may have played a big role in saving the claim.

Similarly, relying on the specification’s examples, the Western District of Washington in WSOU Investments, LLC v. F5 Networks, Inc. found the phrase “not fully connected” was not an indefinite term of degree because the specification indicated that it was a binary term covering unconnected and partially connected things. Still, although the specification was helpful, the court relied on expert testimony that may have been unnecessary had it included more explicit definitions and examples.

A detailed description filled with illustrative examples, whether for complex or simple terminology, can help propel patent owners successfully through claim construction. As such, patent drafters should proactively draft claims and specifications following the above tips.

Michael Young is a partner at Finnegan. He maintains a diverse patent practice and represents clients across a broad range of technologies including Internet of Things (IoT), fintech and crypto assets.

Matthew Karas is an associate at Finnegan. His practice includes a range of intellectual property issues, with particular experience in electrical and computer technologies products.

Luke MacDonald is an associate at Finnegan. He focuses on patent litigation and prosecution, representing clients in the electrical science and financial services fields.

Chris Johns is an associate at Finnegan. He focuses on computer and business method patent work.