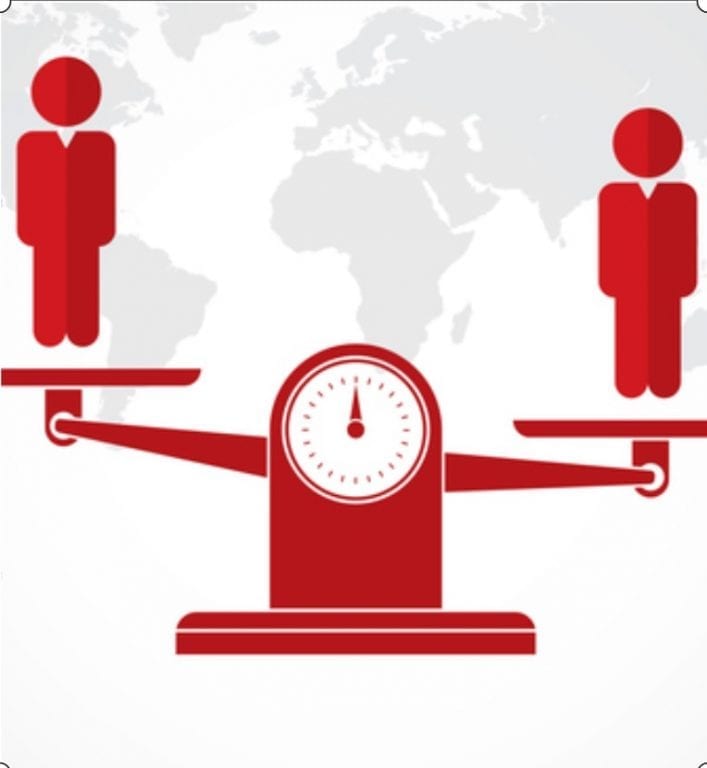 Although caste discrimination has been officially banned in India for decades, it has not disappeared, and according to a study cited by plaintiffs in a lawsuit filed against Cisco Systems, it is alive and well in the United States as well as in India. (The study found that 67 percent of Dalits, commonly referred to as untouchables, “reported being treated unfairly at their workplace because of their caste.”) In the complaint, plaintiff California Department of Fair Employment and Housing alleges an unnamed engineer, whom it identifies as a Dalit, suffered repeated acts of discrimination, including lower pay and fewer opportunities, at the hands of two supervising engineers. The two engineers are named as co-defendants along with Cisco, and are said to be from India’s highest cast, and to have known that the unnamed engineer is a Dalit.