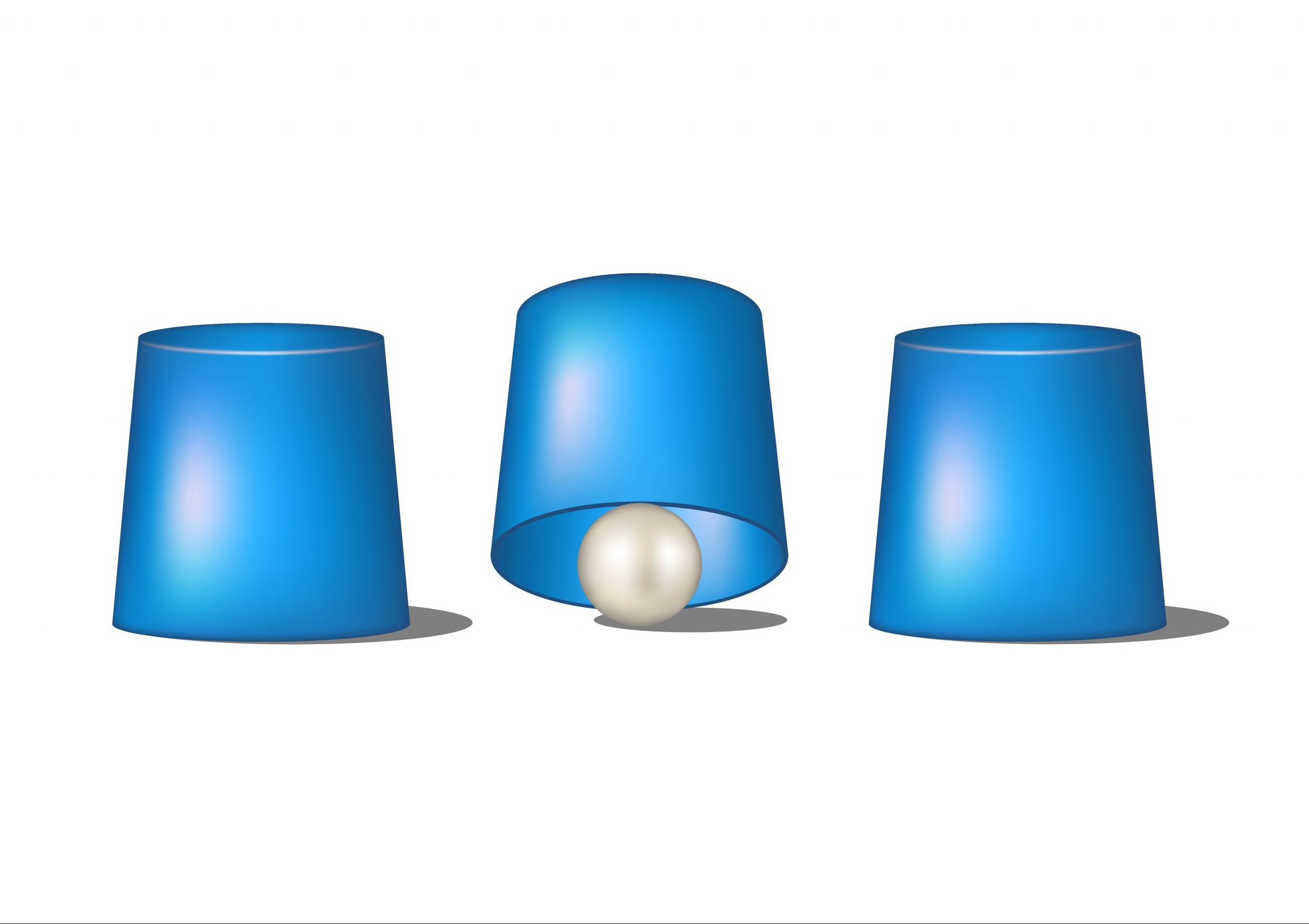 This case, said a federal judge in Massachusetts, involved “more meritorious motions to compel and for sanctions against defendants for failure to produce documents than any other case in which this court has presided in more than 37 years.”

The case is Red Wolf Energy Trading, LLC v. Bia Capital Management, and three individuals. Plaintiff Red Wolf, which trades virtual electricity products, alleged the defendants entered the market using some of its intellectual property, which includes a proprietary algorithm. Red Wolf prevailed, with claims of misappropriation of trade secrets and unfair trade practices, and in addition to damages was awarded attorneys’ fees for what the court described as repeated discovery violations.

“The law is not a game,” wrote Senior U.S. District Court Judge Mark L. Wolf, in a September 8th Memorandum and Order, “and, as the court told defendants, civil discovery is not a game of hide and seek. The decision in this case should encourage litigants to understand that it is a risky business to recklessly or deliberately fail to produce documents, and perilous to disobey court orders to review and, if necessary, supplement prior productions.”

A post from plaintiffs’ counsel Armstrong Teasdale explains that withheld communications, particularly exchanges over the platform known as Slack, proved to be decisive in this case, and credits the technology and legal services company that it retained for bringing them to light.

“Forensic analysis of missing Slack messages by UnitedLex,” the post says, “revealed significant production deficiencies along with the proverbial ‘smoking gun’: a Slack exchange in which the defendants discussed how to create an algorithm derived from the plaintiff’s intellectual property. These findings served as a deciding factor in the judgment.”

UnitedLex Senior Vice President, Litigation & Investigations, Derek Duarte, explains what was involved. “In this work,” he says, “we have to be able to unpack anything that uses and stores data. That starts with the basics like chat platforms and extends to things as complicated as refrigerators or drones. Then we have to perform the analysis in a way that is clearly documented, and repeatable by another expert.”

Duarte, who provided expert testimony in the case, suggests some general guidance for handling complex litigation. “Make sure you are engaging a data expert at some point of your process,” he says. “That expert should perform the work – or at a minimum evaluate your proposed process for handling the data. It is not sufficient to simply trust that a client gathered all evidence in a defensible manner without using a data expert to validate the approach. If expenditure for an expert is not proportional for your matter, than be transparent about the compromises you had to make along the way, so there can be an upfront discussion about an equitable approach rather than a last minute reveal.”

When it comes to business practices in the digital age, the way this case was handled has some invaluable takeaways, according to Duarte. “Don’t play games with the discovery process,” he says. “If you aren’t sufficiently transparent and credible in your discovery approach, the consequence will be broader access to your data by the opposing party. And if the opposing party can then prove your withholding of evidence was not defensible, it could end your case.”