CEO Must Testify About “Facts” From GC’s Privileged Communication 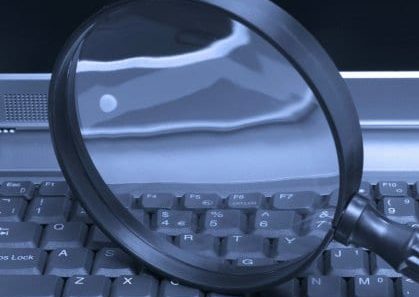 A decision from the Southern District of Florida cuts a distinction between a privileged communication from a GC to a CEO and “facts” that were conveyed in that communication. The ruling: He had to testify. As explained by Todd Presnell in his Presnell on Privileges blog, the communication in this case was the result of an internal investigation about whether a company had grounds to pursue an IP lawsuit. The company did file the lawsuit, which targeted a rival medical device maker, and the respondent company subpoenaed the now former CEO for a deposition. The plaintiff company resisted on the grounds that what the respondent company wanted was privileged. The court, giving a partial victory to the respondent company, distinguished legal conclusions based on a privileged investigation from the facts discovered in that investigation.