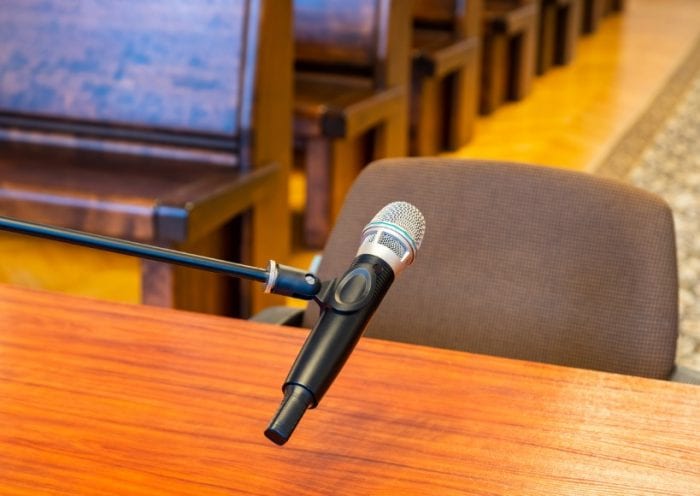 On May 2 Epic called its CEO Tim Sweeney as the first witness in its antitrust suit against Apple. On May 23 Apple’s CEO Tim Cook took the stand as his company’s final witness. Epic v. Apple addresses two issues: whether the market for in-app purchases in the App Store is unfairly monopolistic, and whether Apple’s iOS operating system itself is a monopoly that should be opened up to third-party stores and side-loaded apps. Cook’s testimony emphasized Apple’s stand in respect to privacy, calling it one of the most important issues of the century. “Technology has the ability to vacuum up all kinds of data from people, and we like to provide people tools to circumvent that,” he said, but he also admitted that losing mandatory in-app purchase commissions would be a big blow. “IAP helps Apple efficiently collect a commission” (for payment processing, customer service and the use of Apple’s intellectual property). Without in-app purchases, “we would have to come up with another system to invoice developers, which I think would be a mess,” said Cook. If Apple let developers tell users about other payment methods,  “we would in essence give up our total return on our IP.” 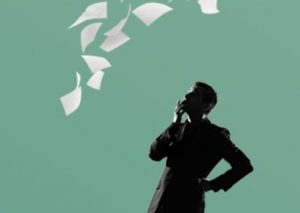