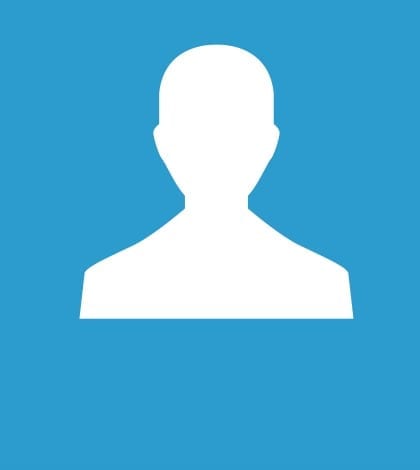 A business identified as “John Doe Co” in a probe by the Consumer Financial Protection Bureau has won the right to keep its anonymity, at least until the investigation is concluded. The ruling, which came in the case of John Doe Co. v. Cons. Fin. Protection Bureau in the U.S. District Court for the District of Columbia, will result in portions of the case remaining sealed, per the wishes of the company. “The ruling,” writes Dawn Geske in Legal Newsline, “is pivotal for companies under CFPB investigation as they may be able to protect themselves against having their identity released to the public, especially if the investigation is dropped with no findings.”