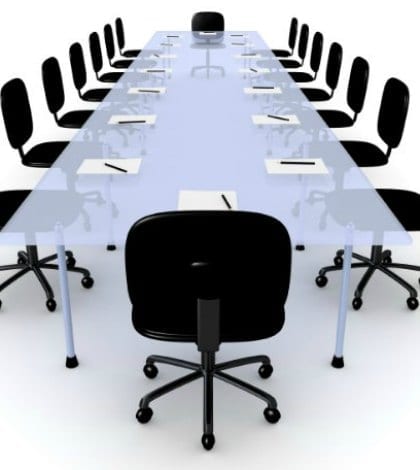 A law that was expected to spawn a wave of litigation – and which even Governor Jerry Brown, who signed the bill in 2018, acknowledged might be challenged as unconstitutional – seems to be on track with little resistance, report Teresa L. Johnson and Amy Endicott, attorneys in the San Francisco office of Arnold and Palmer. The law, SB 826, requires a minimum number of women on the board of directors of California-based publicly traded companies. Critics of the law have included Professor Joseph Grundfest from Stanford Law School, who in 2018 wrote an article titled “Mandating Gender Diversity in the Corporate Boardroom: The Inevitable Failure of California’s SB 826.” However, the first compliance deadline is coming up on December 31, and so far only two lawsuits challenging the law have been filed, neither by a California company. One was filed by a conservative watchdog group, Judicial Watch, and the other by a shareholder of a California company, a security and healthcare systems company that has a seven member all-male board of directors. The plaintiff alleges he is denied equal protection of the laws because this law compromises his right to vote for the board candidate of his choice. While the risks posed by these lawsuits are significant, the authors write, “the absence of key stakeholders from the litigation arena is more notable. The paucity of litigation suggests that the corporations affected by the law are either willing to comply voluntarily or lack the appetite to challenge the legislation.”