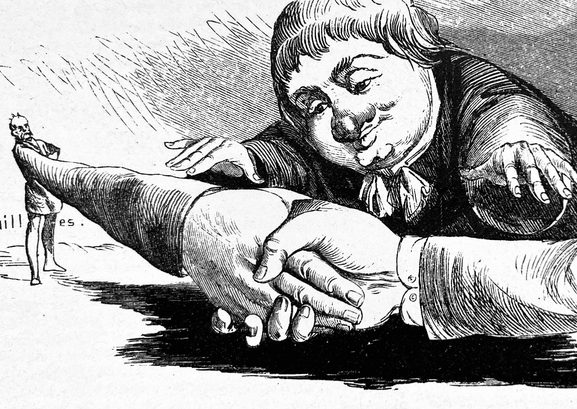 Companies that have been shielded from class actions by mandatory arbitration clauses in consumer and employment contracts are facing a new strategy.  The latest company to be targeted with what’s being termed “mass arbitrations” is Intuit, the parent company of TurboTax, says an article in Fortune. After law firm Keller Lenkner (now Keller Postman, following the departure of managing partner Travis Lenkner in April) was thwarted in its attempt to mount a class action alleging misleading pricing claims against Intuit, the plaintiff lawyers “flooded the arbitration system with tens of thousands of arbitration claims,” putting the company on the hook for millions in arbitration fees.

Other companies that have had to field this tactic include Amazon, Chipotle, DoorDash, and Family Dollar. The Keller law firm was also involved in the case against Amazon, which, presumably as fallout from the matter, has changed its policy to allow customers to sue in federal court.

Meanwhile, mandatory arbitration is being targeted by lawmakers, so far with mixed results. Congress earlier this year passed and President Biden signed the “Ending Forced Arbitration of Sexual Assault and Sexual Harassment Act of 2021.” However, another bill, which would end forced arbitration in consumer and employment contracts, has stalled in the Senate.

In New Jersey, mandatory arbitration clauses in one industry in particular – the legal industry – were dealt a blow, by way of a guidance statement that did not sit well with attorneys from law firm Cozen O’Connor (“Lawyers Representing Lawyers”). The statement, from the New Jersey Advisory Committee on Professional Ethics, came as the result of an unusual request from the Supreme Court of New Jersey, which in a case called Delaney v. Trent S. Dickey and Sills Cummins & Gross, P.C., had refused to compel arbitration between a law firm and its client because, per the court’s opinion, the firm had not made clear the risks and benefits of that process. The court stopped short of rejecting all mandatory arbitration agreements in law firm engagement letters, but asked for the opinion from the Advisory Committee regarding what kind of disclosure in such cases should be required. The Advisory Committee “did that and more,” says the Cozen post. It asked the court to reconsider its Delaney opinion and declare that mandatory arbitration agreements in engagement letters are prohibited, period.