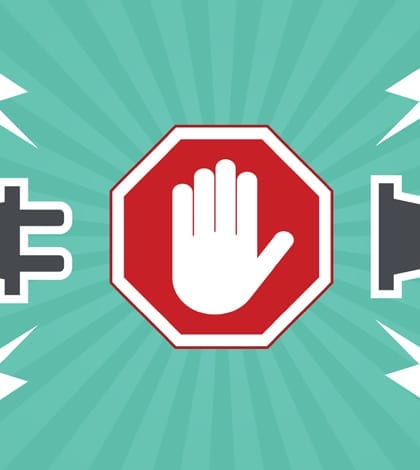 The Chamber of Commerce, in coordination with the pharmaceutical industry, is mounting a PR and lobbying challenge against what they call an “active volcano” of ads seeking clients in mass tort cases. They want the Federal Trade Commission to clamp down on some of these ads on the grounds they are deceptive and misleading. There is evidence, according to a white paper released by the Chamber, that some ads have resulted in people avoiding treatment or discontinuing meds, in a few cases with serious medical setbacks or death. Speakers at the Chamber’s recent “Legal Reform Summit” said the current trial lawyer offensive often involves front law firms that conduct the ad campaigns, field whatever stigma is involved in doing it and then pass on their clients to other firms that actually handle the cases. This article from Bloomberg also quotes proponents on the other side of this question, among them an ethics attorney who says it’s her understanding that these ads don’t run “until there has been a legitimate medical study concluding that there have been bad side effects or significant reported cases of bad side effects,” and that in her view it’s unlikely the FTC will regulate them.  In its rebuttal to the initiative, the American Association of Justice notes the Chamber fails to mention the pharmaceutical industry’s own multi-billion dollar advertising barrage.