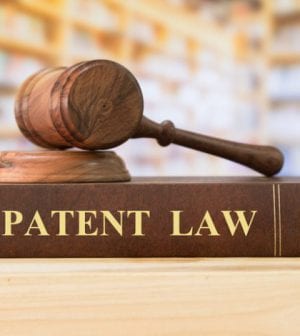 Canada is changing its patent rules with an eye to modernizing the country’s patent regime. The changes take effect on Oct. 30. There will be a change to Canada’s Patent Cooperation Treaty National Phase 42-Month Safe-Haven. Canada has been used as a fallback jurisdiction when late national phase entries are desired after the national phase entry deadline of 30 months. National phase entry in Canada will still be allowable up to 42 months from the priority date of the PCT application, but it will be necessary to submit a statement to the Canadian Intellectual Property Office that failure to enter the national phase by the deadline was “unintentional”.  With respect to the reinstatement process, the previous rule allowed applicants to reinstate an abandoned application without prejudice within 12 months by simply paying a fee. After Oct 30 some reinstatements will no longer be “as of right.” Reinstatement will require a showing of “due care” in regard to applications abandoned for failure to pay a maintenance fee or to request examination, or patents expired for failure to pay a maintenance fee. The definition of “due care” is presently unclear but is likely to require a higher level of diligence than “unintentional”. There are several other changes as well.