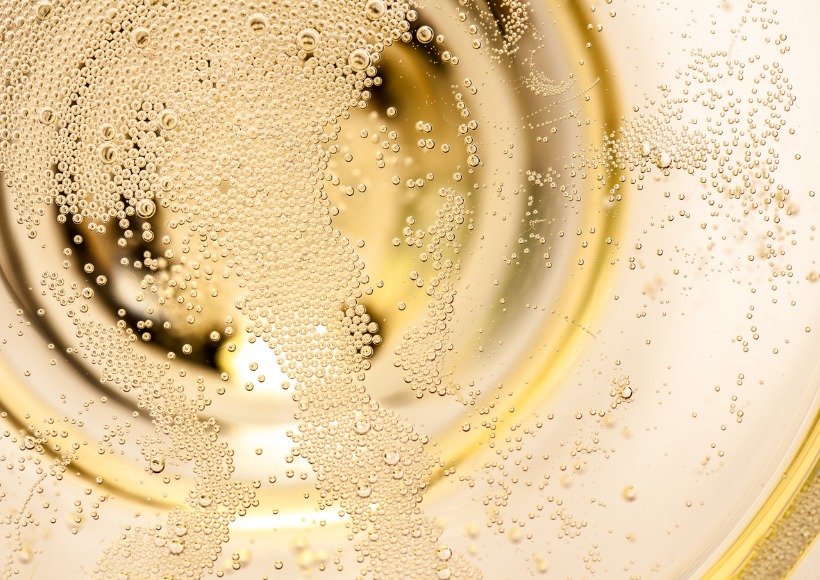 According to a New York federal Judge, noted Trumpie, ex-crackhead and MyPillow CEO Mike Lindell was not libeled when the Daily Mail published a story claiming he secretly dated 30 Rock actress Jane Krakowski. According to the story, the pillow guy courted the tv star with small C champagne and various other alcoholic blandishments. An anonymous friend of Krakowski’s struggled to see what Krakowski saw in the bedding king, but revealed that he had wooed the actress for close to a year. Their relationship was off and on. When it was off, Krakowski tossed out the bottles of Night Train, Thunderbird and low-end Cava that Lindell showered her with, then he’d say something nice or send flowers, and they were an item again.  Such allegations, his suit claimed, defamed Lindell, who says he’s been clean, sober and a good Christian for more than ten years. U.S. District Court Judge Paul Crotty disagreed. “Even assuming the romance never happened, the above description would not defame Lindell,” he writes. “Dating an actress — secret or not — would not cause ‘public hatred,’ ‘shame,’ ‘ridicule,’ or any similar feeling towards Lindell. Both Lindell and Krakowski are unmarried adults, and Lindell’s alleged actions typify those of a person in a consenting relationship.”