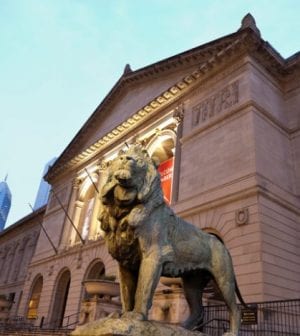 Chicago accountant Sultan Issa admits to stealing $65 million, but according to prosecutors the total could be higher. Issa was the personal accountant for banker/philanthropist Roger Weston, a life trustee of the Art Institute of Chicago. A wing of the Institute bears his name. Issa forged signatures to embezzle the family’s funds, including a trust fund set up to pay for Weston’s mother’s treatment while she was “suffering from an incapacitating illness,” according to the plea deal. The fraud began in 2010 and lasted until 2017, during which time the books were doctored to show non-existent earnings. Issa used the money to buy residential properties, private jets, yachts, guns, watches and a Lamborghini luxury car dealership. The charges also allege that Issa used his position to solicit at least another $8.8 million from individual investors by claiming he would invest their money in legitimate opportunities. He is free on bond pending sentencing, and faces up to 25 years in federal prison.