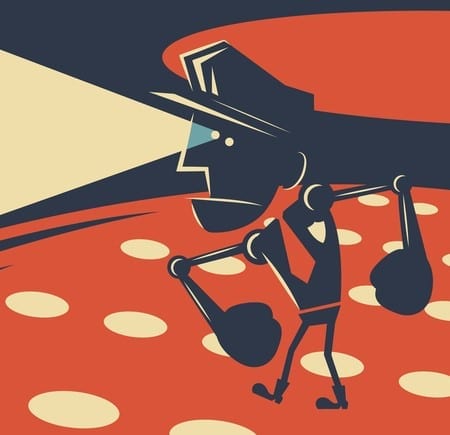 In a reversal of the usual direction of such accusations as reported in the U.S, a Chinese cybersecurity company says it has evidence that the CIA has been hacking sensitive Chinese targets for at least 11 years. Among the entities said to have been hit were airlines, oil companies and government agencies. Classified business information from China and other countries was alleged to have been taken, and the Chinese Foreign ministry has asked the U.S. for “a clear explanation.” Tracking U.S. cyber espionage efforts got easier in recent years, as the result of a 2017 hack that resulted in the public release by WikiLeaks of what appeared to be CIA hacking tools – although, as this report notes, that also could make it possible for other entities to conduct an operation and make it look like the CIA was the culprit.