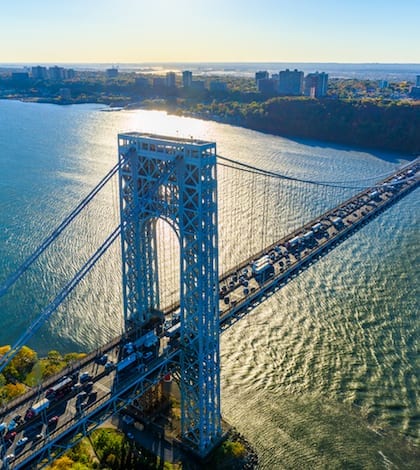 In his first interview since two top aides were convicted of shutting down the George Washington Bridge in an act of political vengeance, New Jersey Gov. Chris Christie called the act, “one of the most abjectly stupid things I’ve ever seen.” After five days of deliberation, Christie’s former deputy chief of staff Bridget Kelly and former Port Authority official Bill Baroni were found guilty of seven charges. Christie has not been charged in the case, but four witnesses testified that Christie was aware of the bridge closures. On “CBS This Morning,” Christie told co-anchor Charlie Rose that, “I’ve had 25 people serve on my senior staff over seven years, and had one person who didn’t get it. One out of 25. So I don’t think it says anything about me. I think it says everything about that person.” The closures, according to prosecutors, were arranged to cause crippling traffic jams in Fort Lee, a city whose Mayor, Mark Sokolich, had refused to endorse Christie’s re-election campaign. Rose asked, “Why do you think she did it?” Christie said: “Wish I knew, Charlie. I wish I knew. I never could figure it out. It was one of the most abjectly stupid things I’ve ever seen. … Absolutely stupid on the face.”