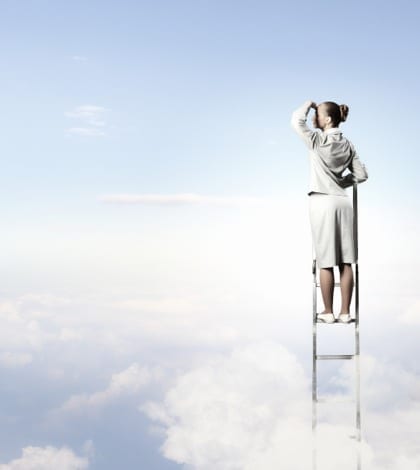 In two separate cases, the Second Circuit Court of Appeals has rejected arguments that the Fair Labor Standards Act precludes class action waivers. In one case, the court ruled that an Ernst & Young employee’s action under the FLSA could not invalidate a class action waiver, even though pursuing an individual claim would cost more than the potential recovery, citing the recent Supreme Court American Express decision, which said that eliminating financial incentive for statutory remedy does not eliminate an individual’s right to pursue that remedy.