Skip to content
Lawsuits » Claims-Made Pitfall: “So Many Are Shocked To Find That Their Claim Will Be Denied And That the Denial Will Be Upheld.”

Claims-Made Pitfall: “So Many Are Shocked To Find That Their Claim Will Be Denied And That the Denial Will Be Upheld.” 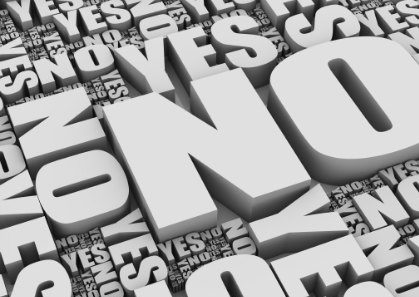 Claims-made, as opposed to occurrence-based policy forms, have been around since at least 1964 and are the standard in the specialty and professional lines industry. Yet, says attorney Frederick J. Fisher, “so many are shocked to find that their claim will be denied and that the denial will be upheld.”

Claims-made insurance policies essentially provide indemnity for claims first made against the insured during the policy period. “Yet, the concept, as simple as it may seem, is in fact rather complicated, especially at or around renewal,” says Fisher, who is president of Fisher Consulting Group, Inc. and founder of ELM Insurance Brokers.

One question that arises: How can an insured still be protected if they know of an error that might later give rise to a claim?

The author says his upcoming white paper will look at claims that have been made and 140 denials that have been upheld, including underwriting and application considerations and summaries of relevant court cases.