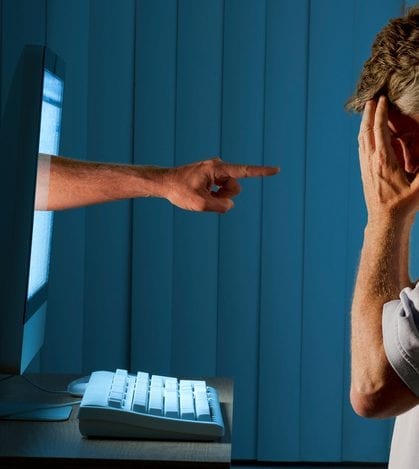 U.S. Court of Appeals Judge Laurence Silberman sent an email to scores of Court staff and judges lambasting Sen. Elizabeth Warren for her amendment to the National Defense Authorization Act requiring the military to take the names of Confederate officers off of military assets. He wrote that he had ancestors on both sides of the Civil War who fought bravely, and that “Lincoln did not fight the war to free the Slaves Indeed he was willing to put up with slavery if the Confederate States Returned.” (lack of punctuation and errant capitalization in the original). It was a head-scratcher, and went unanswered until a Clerk decided to give it a try. “Hi Judge Silberman,” he began, “I am one of only five black law clerks in this entire circuit.” He explained that his maternal ancestors were enslaved in Mississippi, and while the law viewed them as property, he views them as hostages. “In a hostage situation, when someone does something that leads to the freeing of the hostages, I am not sure if the hostages would be concerned as to whether the person that saved them, actually intended to save them. In this instance, as people considered to be property, my ancestors would not have been involved in the philosophical and political debates about Lincoln’s true intentions, or his view on racial equality.” He also noted that no matter how bravely Silberman’s uncle fought for the Confederacy, he apparently agreed with the ideals of the Confederacy, which put him on the losing side of history. Silberman thanked him for his “thoughtful message.”