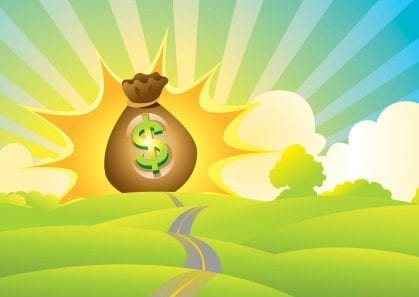 The former client of an Arkansas law firm has sued the firm and its managing partners, alleging they misrepresented the prospects of another of the firm’s clients, enticing the plaintiff into making millions of dollars in loans to what proved to be an ephemeral mining enterprise that was being bled by its principal owner and manager to support a lavish life style. Among numerous allegations of malfeasance in the lawsuit, as enumerated in the complaint, is that the recipient of the loan owed “large amounts of legal fees that were past due,” while the company he headed had no income, and that other clients of the firm would benefit from the loan. The plaintiff also claims that one of the law firm’s managing partners, who was also the plaintiff’s personal attorney, had told him the mining company had discovered “valuable precious metals in connection with its silica mining activities, had developed a methodology or process to extract the precious minerals and … stood to reap enormous profits from mineral extraction,” while knowing there was no basis for those claims and that the projections were “pure speculation.” In a statement, the law firm denies the entire narrative, maintaining that it made “robust disclosures” to the plaintiff, “in connection with his initial and continuing participation in the project, his stated education as a scientist specializing in metals, and the significant control he exercised in the day-to-day financial management of the project.” The plaintiff himself, according to the law firm, “controlled and approved many of the financial disbursements about which he now complains.” The firm claims this lawsuit is in fact “an outgrowth of a larger dispute pending in Alabama courts in which …[the plaintiff] personally has been sued by his business partners for refusing to honor his continuing capitalization obligations.”