Climate Change Will Bring A Flood Of Insurance Coverage Disputes 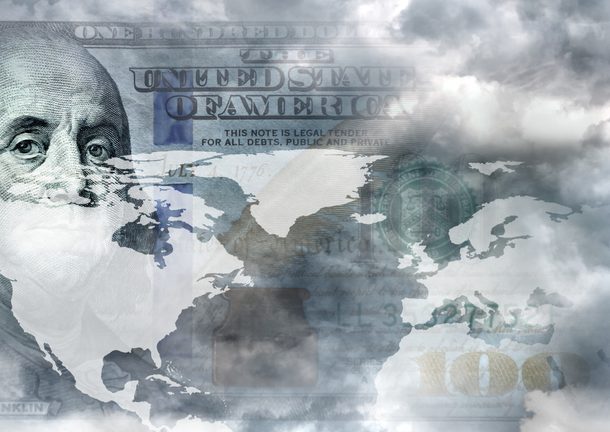 The looming dispute is between “insurers, who want to limit their exposure, and policyholders, who want the coverage they argue the carriers are contractually obligated to pay,” say attorneys from law firm Anderson Kill. The most obvious area of dispute is with regard to first-party property and business interruption insurance. The writers, based on their reading of insurance industry press reports, say that carriers are considering a variety of changes to these policies in an effort to curtail coverage, while increasing policyholder exposure.

But another major flashpoint, they say, will be directors and officers (D&O) insurance. They cite a number of examples, including a New York case where the state alleges Exxon violated state security law by misleading investors about how the company manages climate change risk. A similar case was filed against Exxon by the Massachusetts attorney general. “Although brought directly against the company, these enforcement actions have, in turn, spun off private civil litigation against directors and officers,” they write. These cases present difficult coverage issues, including the reach of pollution exclusions, and the so-called “conduct exclusion.”