Skip to content
Cybersecurity » Cloud Data Is Virtually Ransomware-Proof, But Breaches Are A Problem

Cloud Data Is Virtually Ransomware-Proof, But Breaches Are A Problem 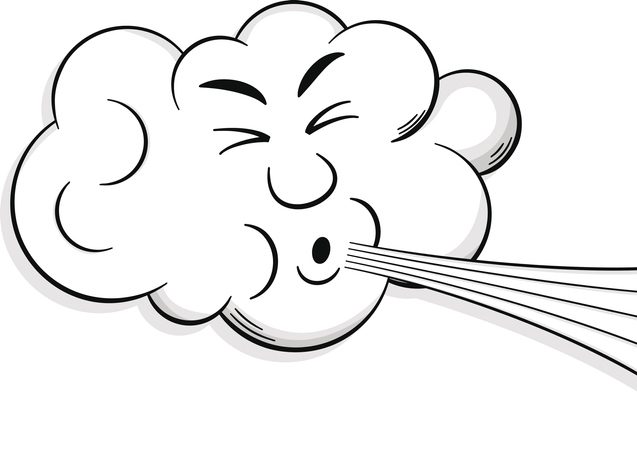 Because cloud services are so proficient at creating multiple backups, they keep data virtually immune from ransomware attack, but the threat of a breach or leak remains high, according to a post from cloud security company Fugue. Look for “cloud resource misconfiguration” as the major culprit, it says, citing a Gartner prediction that at least 99 percent of security cloud security failures will be the customer’s fault, mainly in the form of  such cloud resource misconfiguration.

“What’s that?” you ask. “Cloud computing,” the writer explains, “is driven by application programming interfaces (APIs) – the software ‘middlemen’ that allow different applications to interact with each other.” The explanation gets murkier from there, but something called the control plane, “the API surface that configures and operates the cloud,” is said to be crucial. “Put simply, he API control plane is the (ever-growing) collection APIs used to configure and operate the cloud.”

The takeaway for most readers is likely to be that cloud security remains a major issue that needs to be addressed. Fugue cites its own survey, which found that thirty-six percent of organizations suffered a serious cloud security leak or breach in 2021. Another finding from the same survey acknowledges a major barrier to taking cloud cybersecurity precautions seriously enough to take action. Forty-two percent of organizations reported that cloud security requirements are impacting “their velocity in the cloud,” and 38 percent say that’s a significant cause of friction between teams.