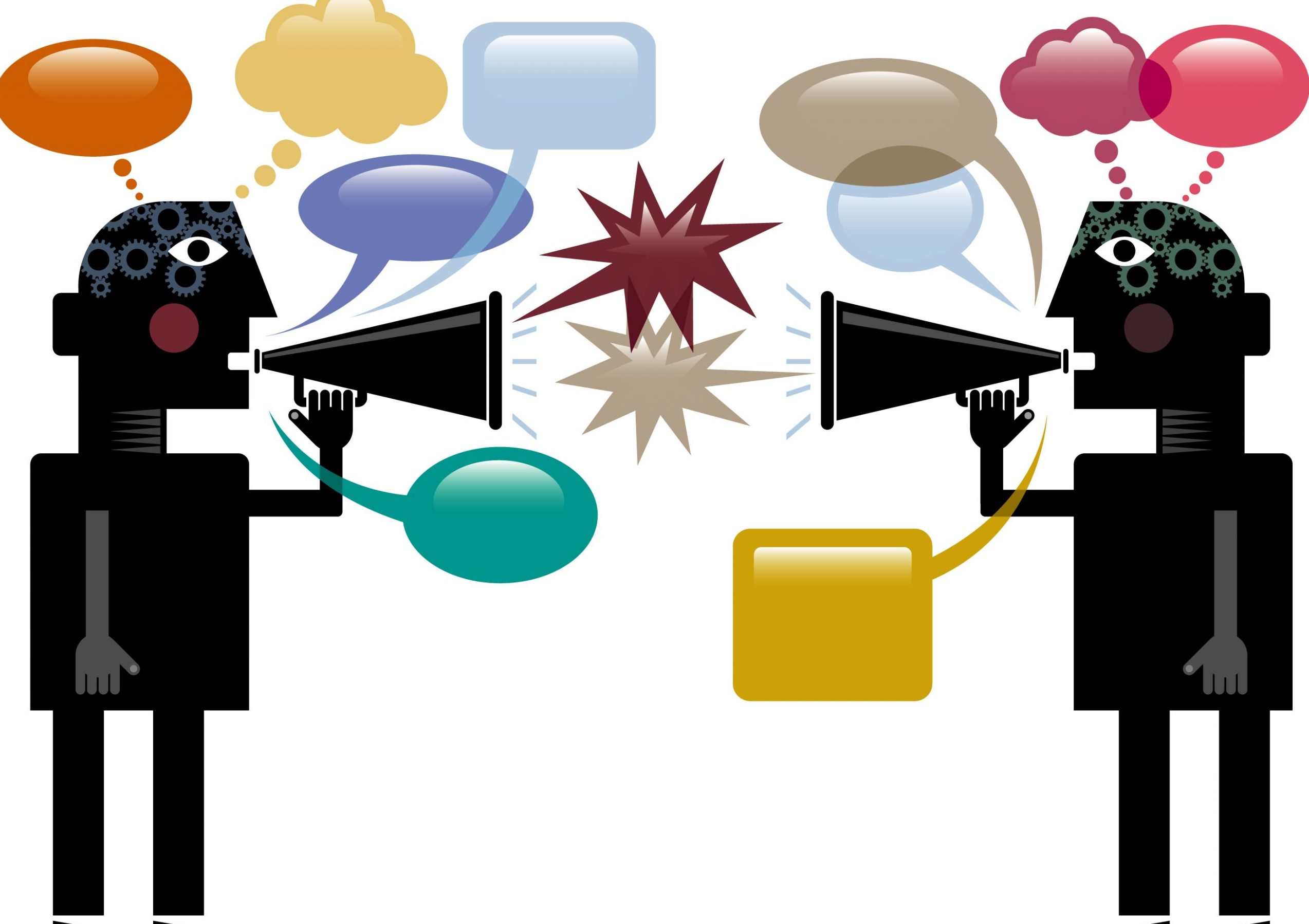 In the wake of an Australian High Court ruling that makes a media outlet potentially liable for defamation based on third-party comments on its Facebook page, CNN is making its Facebook page inaccessible to residents of Australia. In the High Court ruling, which upholds a decision from an Australian Court of Appeal, two of the chief justices said in a joint statement that the appeals court “was correct to hold that the acts of the [media outlets] in facilitating, encouraging and thereby assisting the posting of comments by the third-party Facebook users rendered them publishers of those comments” The ruling makes the publisher potentially legally responsible even if the article itself is not alleged to be defamatory and even if the publisher takes the offending comment down.

A Reuters article on the CNN decision suggests it’s likely other global news organizations operating in Australia are likely to follow suit, quoting the managing partner of Marque Lawyers, a Sydney law firm that lists defamation among its areas of expertise. “This is the first domino to fall,” he says. According to a defamation attorney also quoted in the Reuters article, Australia is an outlier on this issue and the High Court’s decision shows the importance of changing the law.