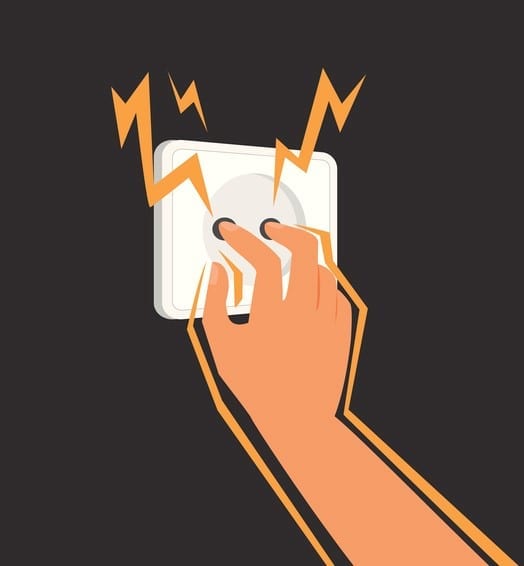 ComEd, the Chicago-based utility, has entered into a Deferred Prosecution Agreement with federal prosecutors, who allege that allies of Illinois House Speaker Michael Madigan received jobs, contracts and money in exchange for favorable treatment in the state legislature. Charges, per the DPA, will be dropped in 2023 if ComEd pays a $200 million fine and cooperates with a federal investigation. There are provisions that prevent the company from passing the cost of the fine on to rate payers. but that’s not good enough, according to lawyers in a class action lawsuit that was filed soon after the agreement was announced. One of the plaintiff attorneys told the Chicago Tribune the purpose of the lawsuit is make ComEd customers whole “for what we believe will be shown as improper inflation of rates.” Those rate hikes, say plaintiff attorneys,were facilitated by bribery and resulting legislation that established rate guidelines.