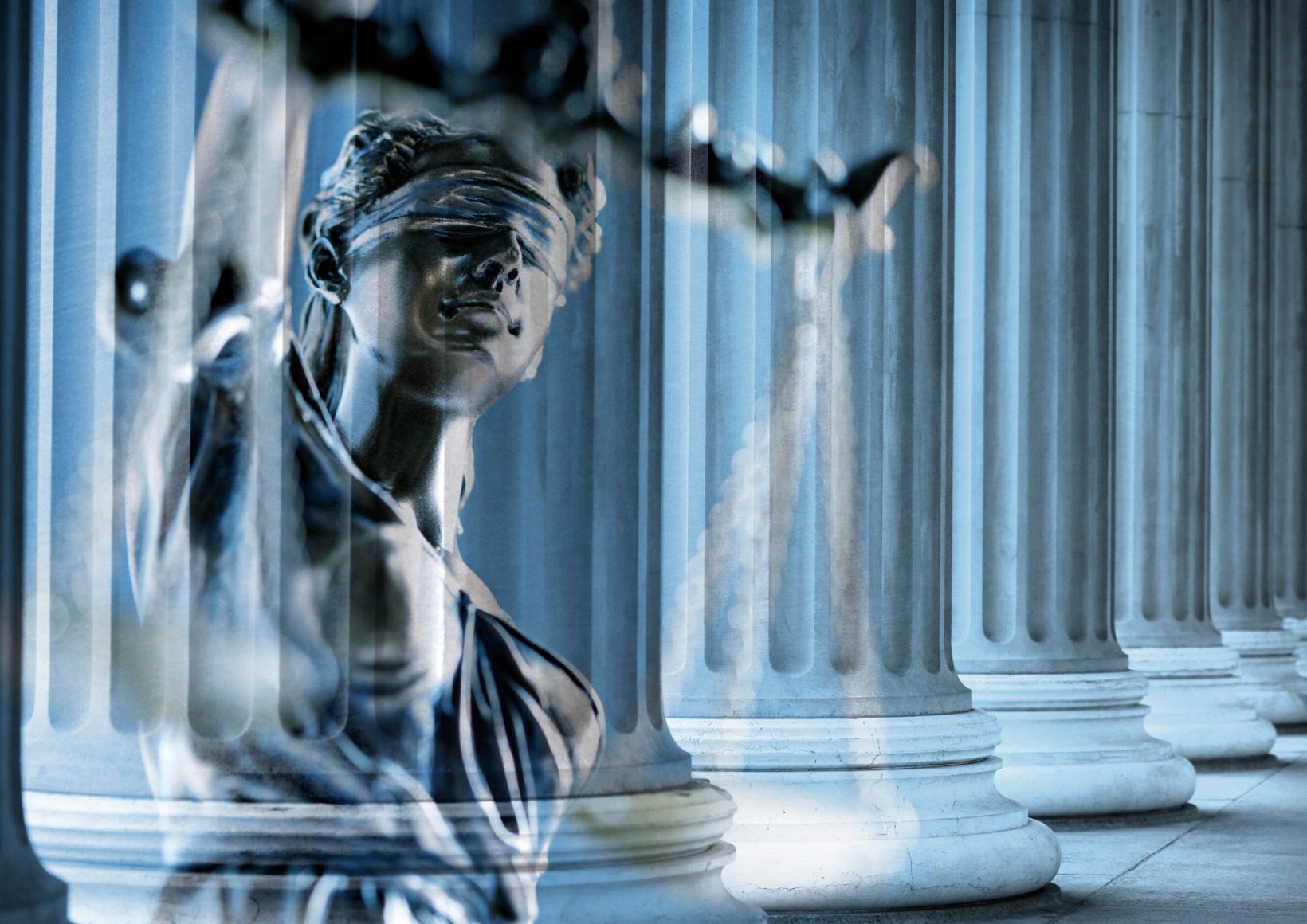 The Supreme Court decision overturning Roe v. Wade prompted many large companies — Dick’s Sporting Goods, Conde Nast, Amazon, Apple, Lyft, Microsoft, JPMorgan Chase among others — to announce that their health care plans would henceforth include travel and other expenses related to an abortion in states where it remains legal. Those companies will have to deal with state laws that will criminalize provision of those expenses where abortion becomes (or already has become) illegal. Legislators in Texas, for example, are threatening Citigroup and Lyft, which announced travel reimbursement policies, with “swift and decisive action” if they implement their policies. A bill preventing them from doing business in Texas if they pay for state residents to receive abortions elsewhere is in the works, along with other measures. According to a University of Illinois law professor, “If you can sue me for carrying your daughter across state lines, you can sue Amazon for paying for it.”