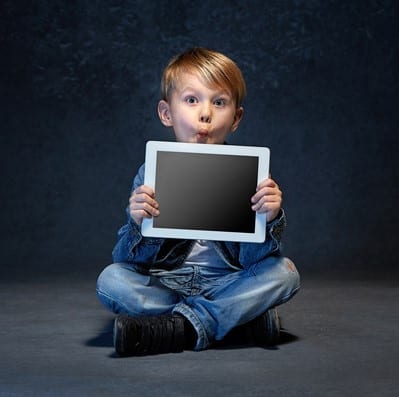 A company that markets video-creation software to children was hit with a record-breaking $5.7 million fine for violation of the Children’s Online Privacy Protection Act (COPPA). The software at issue allows users to make 15 second videos of themselves which they can then share online. Registrants were asked to provide name, phone number, email address, bio, and a profile photo. According to the Federal Trade Commission, the company’s app had been downloaded 200 million times, there were 65 million registered accounts in the United States, and the company knew that many of the users were younger than 13. Among the FTC allegations were that some parents had asked that their child’s information be deleted and it didn’t happen, that the company failed to provide notice about how it collected and used information, and that it failed to get parental consent before collecting information from children. In addition to paying the fine, the company – formerly called Musical.ly and now called TikTok – has agreed to either destroy personal information linked to users’ accounts or obtain parental consent for collection, use, and disclosure. Two FTC commissioners issued their own statement, which said in part that when any company “appears to have a made a business decision to violate or disregard the law, the Commission should identify and investigate those individuals who made or ratified that decision and evaluate whether to charge them.”